The Brahma Kumaris is very much a 'family' of many experienced Yogis, whose study and practice over the years enhances everyone's experience. We honour our seniors because our information is always growing and expanding our consciousness - which we love a lot!! It's with great pleasure that we introduce you to some of our past and current senior teachers - even though we have many, many, more who are incognito, hidden behind the doors and walls of the Brahma Kumaris, all over the world. 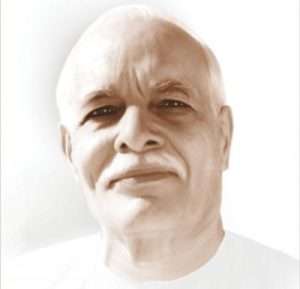 Born into a humble home as Lekhraj Kripalani in the 1880s, he was brought up within the disciplines of the Hindu tradition. After a series of deep spiritual experiences and visions, he dedicated his time, energy and wealth to creating the Brahma Kumaris World Spiritual University. In 1937, he formed a Managing Committee of eight young women and surrendered all his property and assets to a Trust administered by them. After guiding the creation of many Brahma Kumaris centres throughout India, he passed on on the 18th of January 1969. 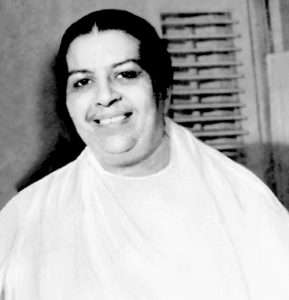 Mama was only 16 when she met the Brahma Kumaris and it was immediately apparent that she was special. She was given the responsibility of looking after the women in the organisation, making sure their needs were met and they remained spiritually fulfilled. She had a powerful yogi personality and was able to understand spiritual aspects very deeply. A member of the original Management Trust, Mama became the first Administrative Head of the Brahma Kumaris. She passed away in June 1965 at the age of 45 from breast cancer. 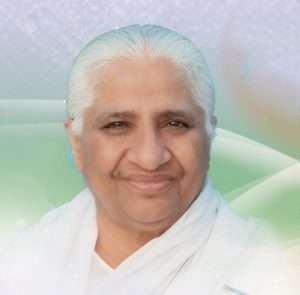 Prakashmani means ‘jewel of light’ - and Dadi Prakashmani became the joint Administrative Head along with Didi Manmohini after Mama left her body. She became the main administrative head on the passing of Brahma Baba in 1969. Under her leadership the Brahma Kumaris grew from strength to strength. Her specialties were love, respect and trust. She was once asked how she managed such a huge organisation without even as much as a fax machine, to which she replied “Everyone knows what they have to do - I trust they will do it”. At the age of 87, Dadi passed on in August 2007.

Born in 1916, Dadi Janki is the active Spiritual Head of the Brahma Kumaris. With unshakable conviction, she refuses to set limitations for herself through her tireless service to others despite being over 100 years old. She has been with the Brahma Kumaris since 1937, over 40 of those years based in London since 1974. Deeply insightful, Dadi inspires individuals of all cultures and professions to live according to their higher sense of purpose. Dadi likes to contribute to the creation of a better world every single day. 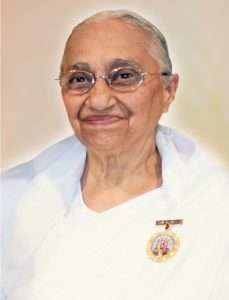 Dadi is one of the backbone members residing at the Headquarters. In childhood she created the foundation of her Yogi life in the early days of Brahma Kumaris. She lives up to her name which means ‘most beautiful jewel’ by always appearing light and tension-free. Dedicated and forthright, her focus has been the development of teachers training throughout India and she serves as a spiritual resource to the team of young people responsible for the personal development and growth of Youth. Now well into her eighties, she remains lively and young at heart and is Joint Spiritual Head of Brahma Kumaris. 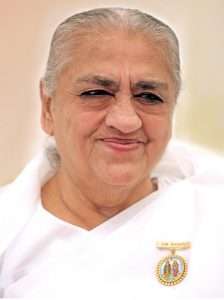 Dadi's original name means ‘The one who attracts the heart’ however her popular name "Dadi Gulzar" means ‘rose garden’ and both of these names fits her demeanor exactly. She came to the Brahma Kumaris when she was 8 years old and was one of the original members of the boarding school set up in 1937 by Brahma Baba. Her long-term, concentrated training in spiritual principles and practice has made her a living example of virtues. Simple, silent and profound she has also inspired millions throughout the world. She is the Additional Spiritual Head of Brahma Kumaris.